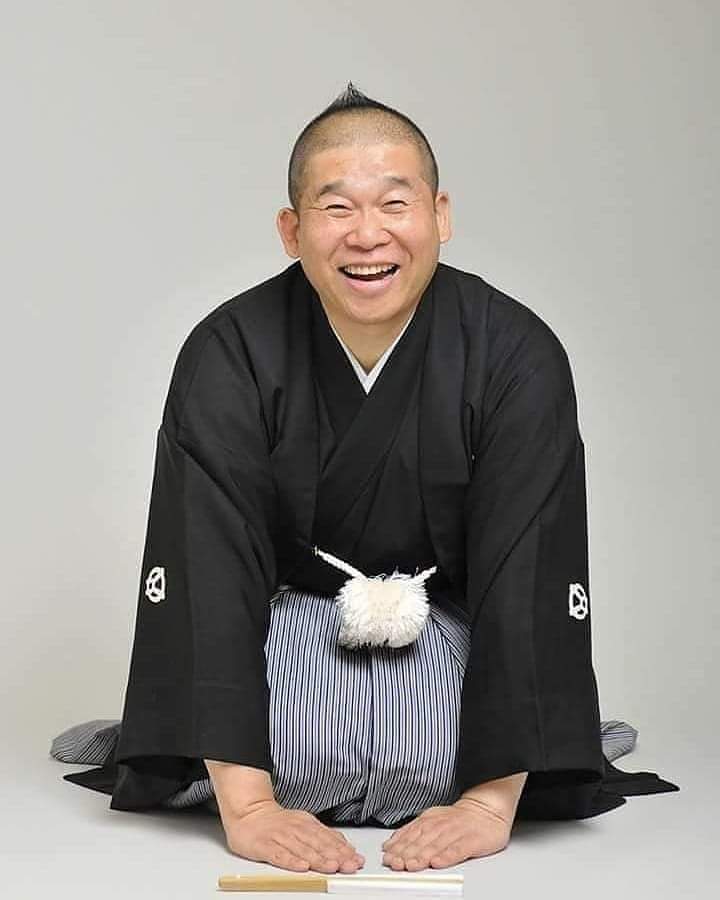 Someta Hayashiya was born in Matsuyama City, Ehime Prefecture. After graduating from Kansai University, he was apprenticed to Somemaru Hayashiya IV. Currently he is based in Tenma Tenjin Hanjotei in Osaka, and has appeared on nationwide rakugo shows, television and radio. Early in his career, he won Grand Champion at the young rakugo performers contest. Mr. Hayashiya is skilled in English, Spanish and French rakugo. He has performed in New York, Seattle, Atlanta, London, Spain, France and Mexico; some highlights include a performance before the 14th Dalai Lama, and a Spanish rakugo show at Palau de la Musica in Valencia, Spain. He was the first champion of the Hanjo-tei Dream Jumbo Contest Grand Championship in 2011, and he has performed in front of such notable individuals as Ian James Thorpe, the world-famous Australian swimming star. Rakugo is a comic storytelling art that has been entertaining the Japanese for over 400 years and is still widely popular in Japan today. You can find many amusing rakugo performances at the Yose theater in Tokyo.