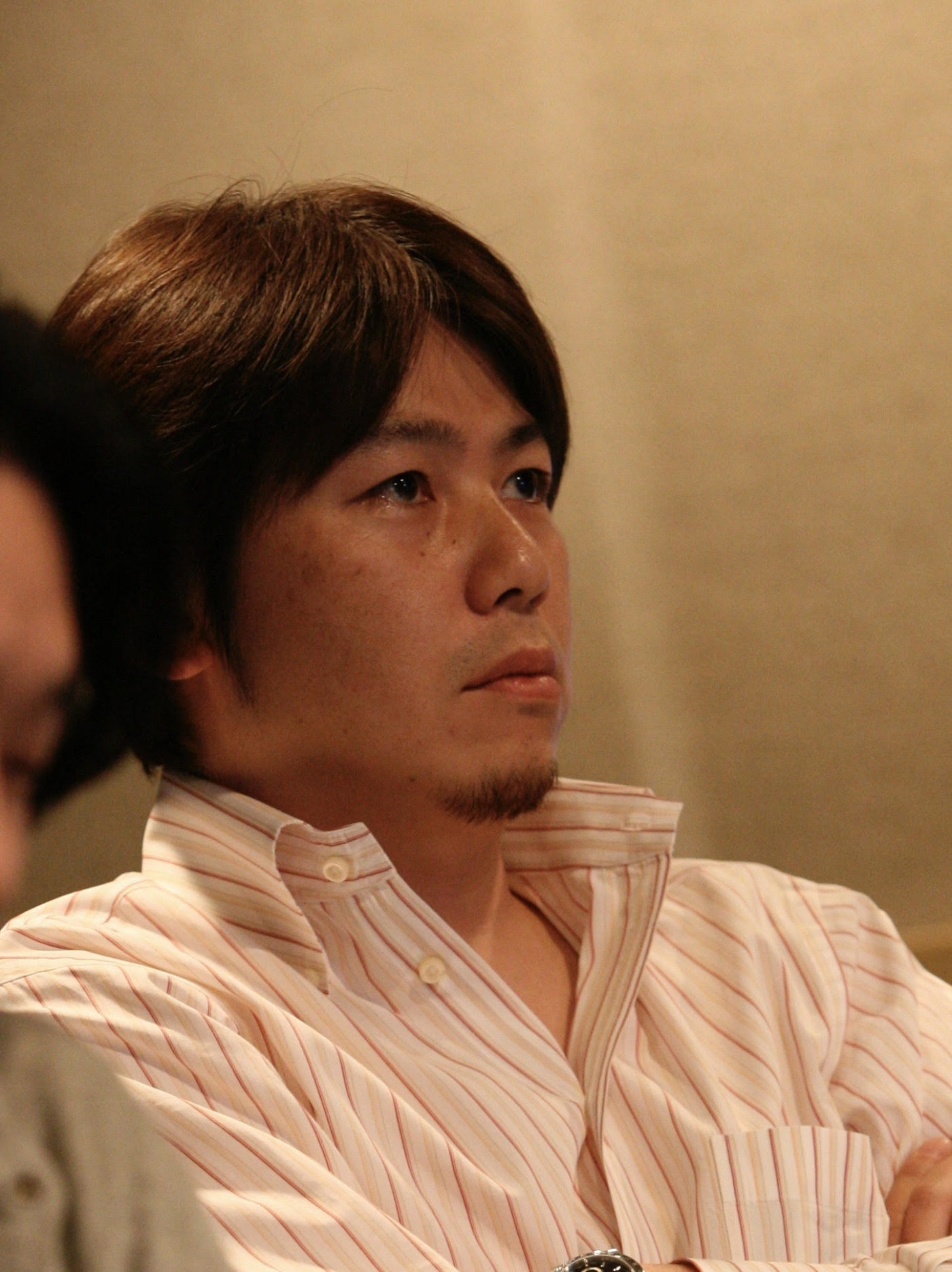 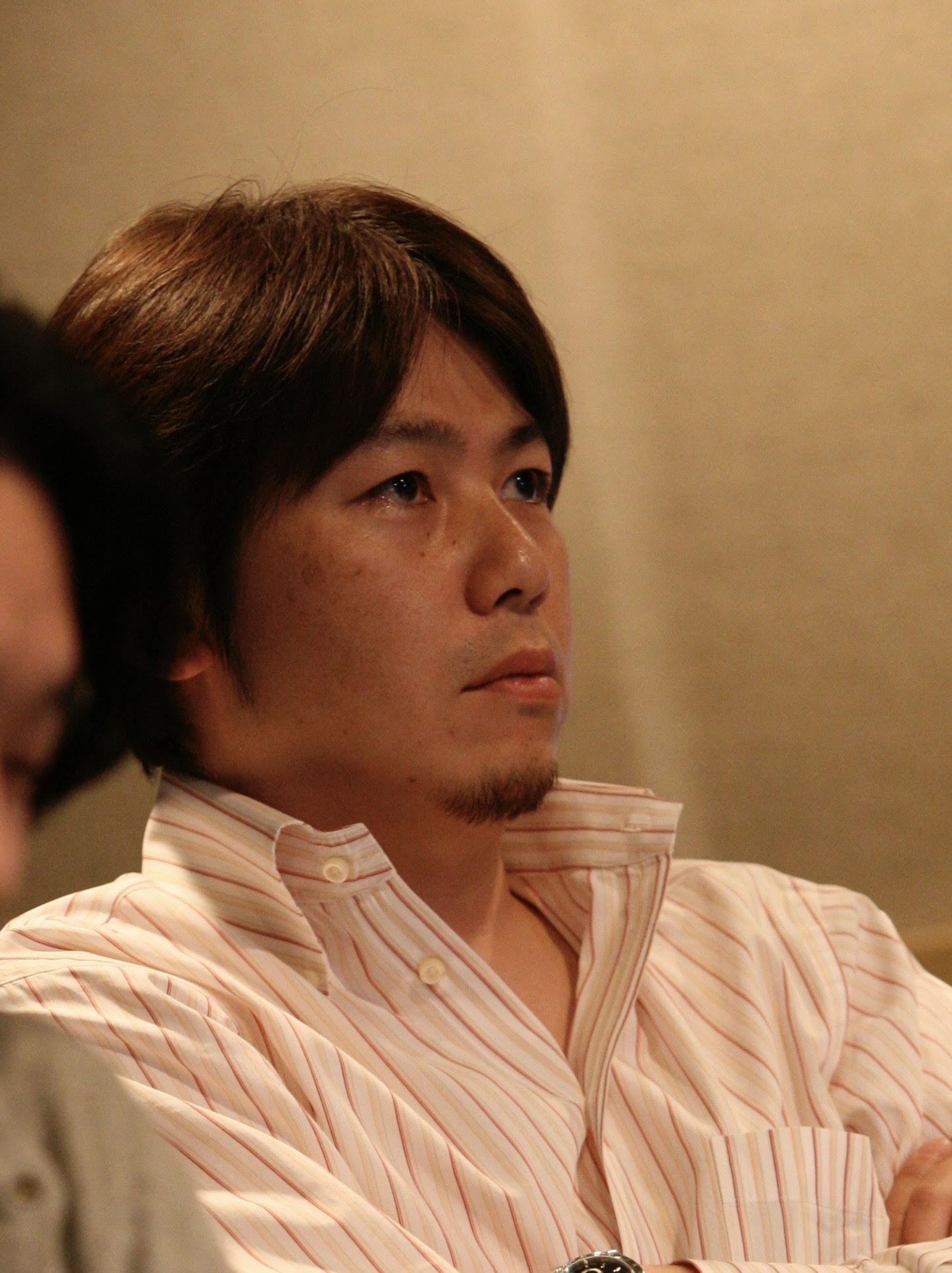 Producer Koji Nagai was born in Kobe, Japan. Since 1993, he has produced many musical, informational, and animated works for TV, such as Ace Attorney, Space Brothers, Space Brothers #0, Magic Kaito, The Kindaichi Case Files R, Kekkaishi, and Yashahime: Princess Half Demon.

He is currently producing the 6th season of My Hero Academia, which is airing now.  In April, season 2 of MIX will begin. And in June, Mr. Nagai will be a chief producer for Case Closed.