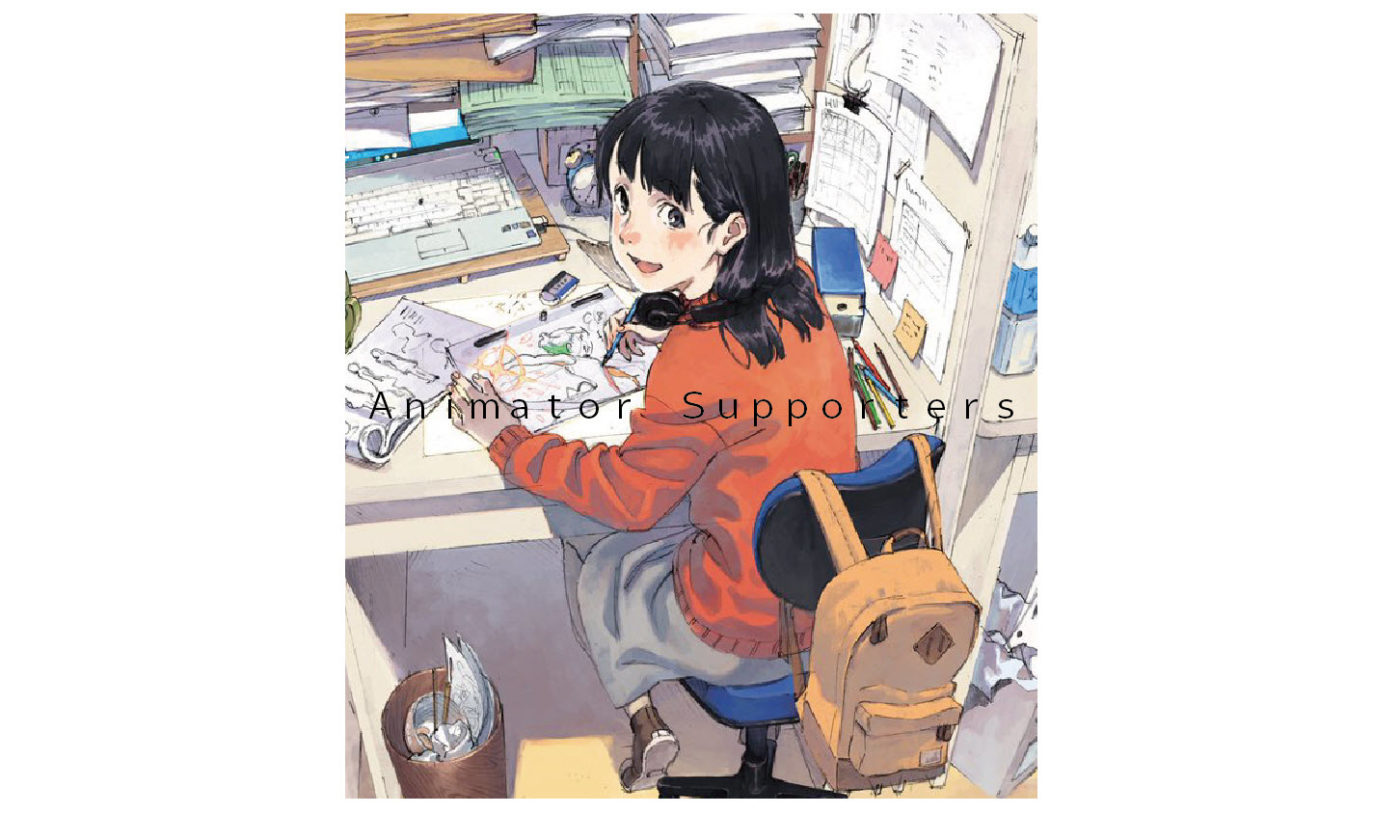 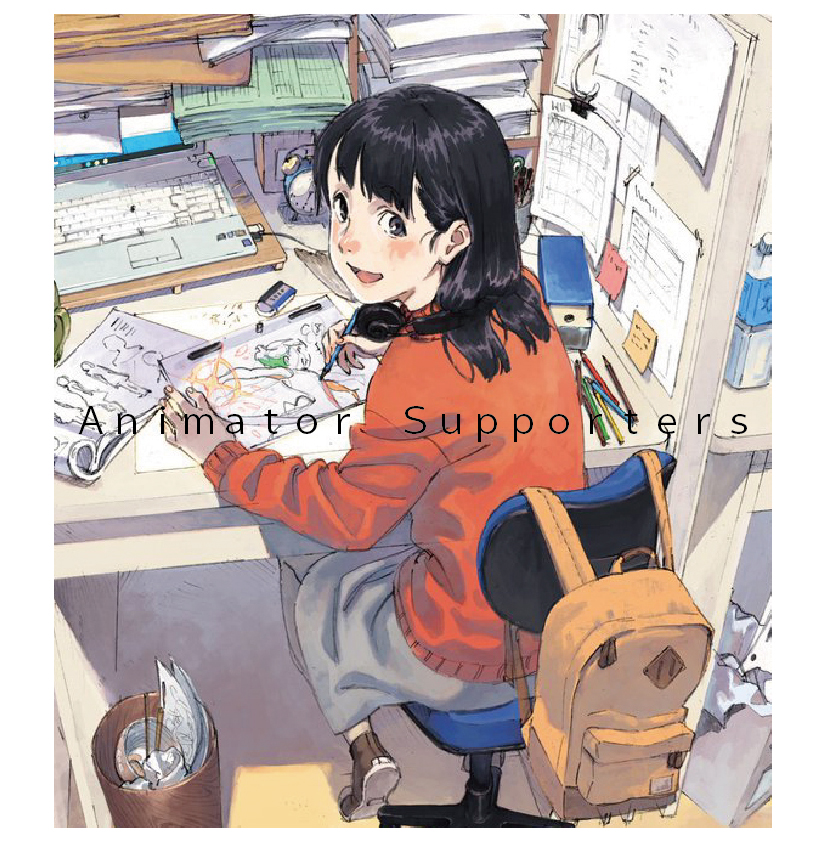 “¥90,000 (approx. $900)” This is the average monthly salary that typical animators who are in their 20’s are said to make. Japanese anime is produced under this harsh working condition. The organization “Animator Supporters” was founded in 2010 by Jun Sugawara in order to find ways that ordinary anime fans (just like you and me!) can help solve this issue.

The Animator Supporters launched a new animator dormitory for female animators in March 2018, which brings the number of animators we are supporting up to 10! By reaching this point, we are happy to announce that we have accomplished our very first goal , which was to provide housing, as a minimum safety net, for ten animators. Now, it’s time to tackle our next goal: to create a new anime-making system with a sufficient budget.

We would like to be the game-changer of the flow of money related to the the anime-making system by using crowdfunding. To be more specific, we would like to create a system in which the profits from anime sales are returned to those who are actually involved in the creative process–such as animators. Under this system, the team will have sufficient time and budget to focus on making a short animation.

With our crowdfunding, the unit price for one key animation sketch will be 10,000JPY and an in-between animation sketch 400JPY. These are twice the price of the average amount paid to animators.

In addition to the salary for the sketches mentioned above, we will return sale profits to the animators and those involved in the process, for example, in the form of royalties.

Beginning in 2019, as a part of this project, we will ask passionate anime fans (like you guys) to send us ideas for the types of anime you would like to see us produce. Once we have your ideas, we will turn them into short animation movies (about one to three minutes in length). We are currently working on a 30-second commercial to promote this project, so please stay tuned for more details coming up!

Although these are short, we intend to eventually create longer anime in the next three years.

The chief director of this project, Tasturo Kawano, is the winner of the 2nd Starting Out Animators’ Grand Prix. Since his debut as an animator, he has served as opening animation director, storyboard director, and casting director for Boruto-Naruto Next Generations. High-quality animation can be expected under his exceptional leadership, and the key animation team will be composed of current or former occupants from the Animator Dormitory.

As we embark on this crowdfunding endeavor, our Animator Dormitory will still remain as an essential core to start off the project and for our future works. We hope you will give us a helping hand!

Jun Sugawara is proud to be a guest at Animazement as the head of Animator Supporters. Being an animator himself, Jun has become aware of the critical situation that the Japanese animators are facing and in 2009, Jun gathered with fellow established animators to set up an organization, Animator Supporters, to support young starting out animators. 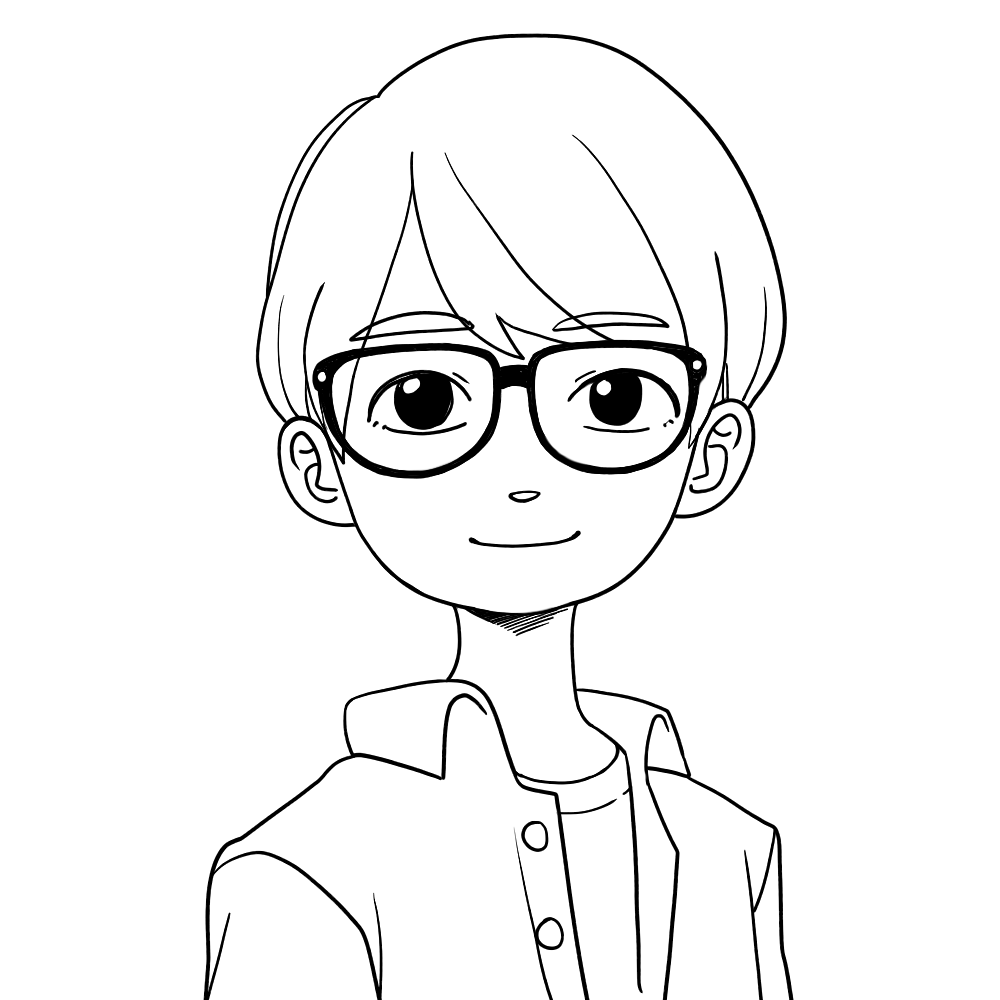 Toshiki Kimura was born on May 13. He worked on the “Lop & Ocho” episode of Star Wars: Visions, on Disney Plus.  He also works on “Bucchigire,” which will be on air this July. He received the 10 New Animator Award from the Animator Supporters Organization. 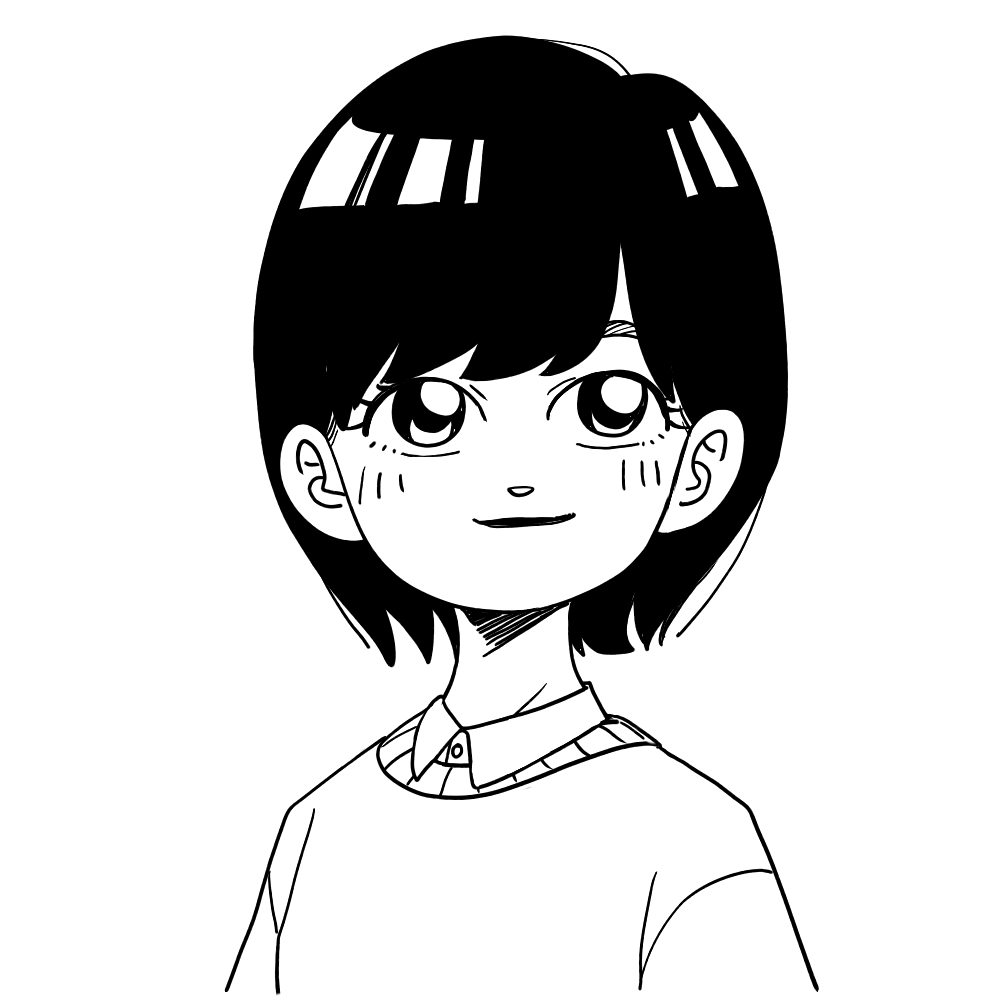 After graduating from university, Akina Kawai worked for an animation production company.  This year is her 4th year since she joined the company.  So far, she has supported 5 episodes as a production progress.