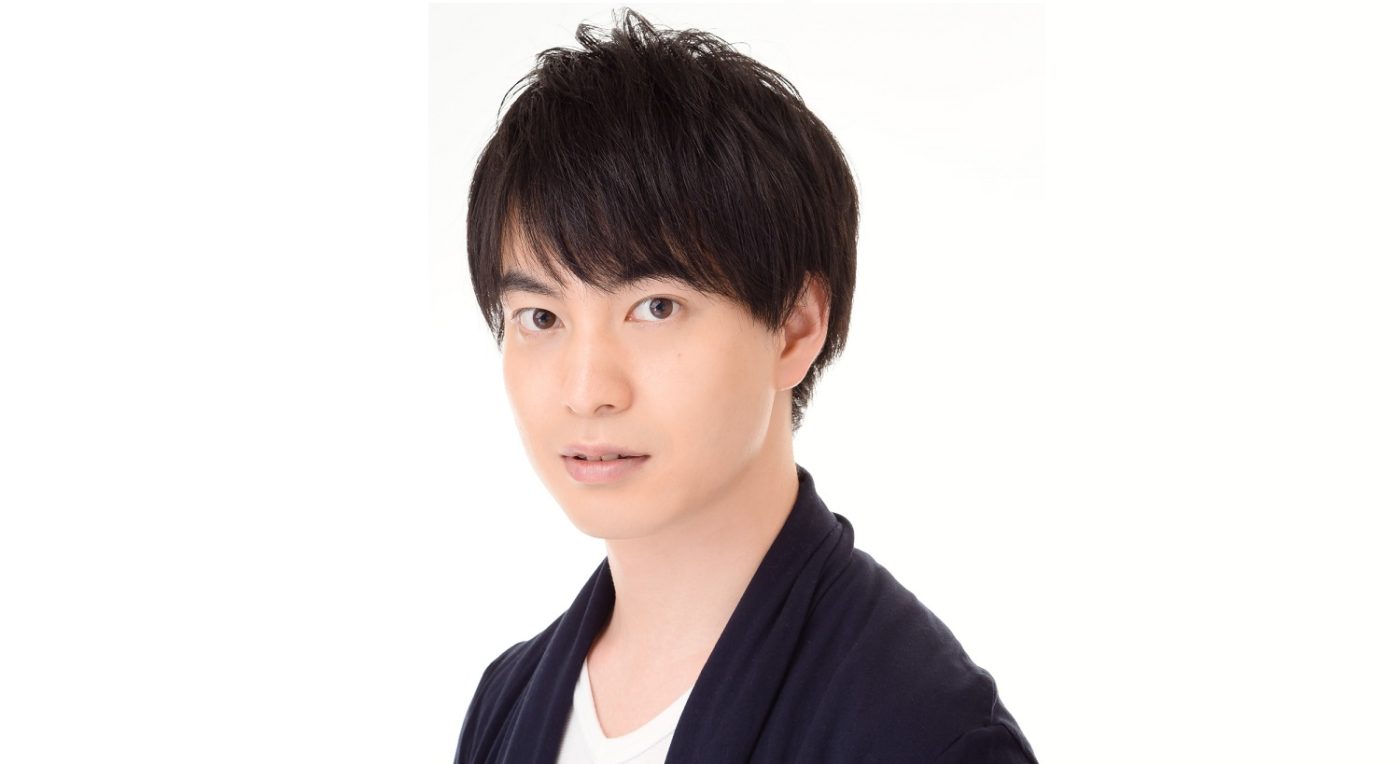 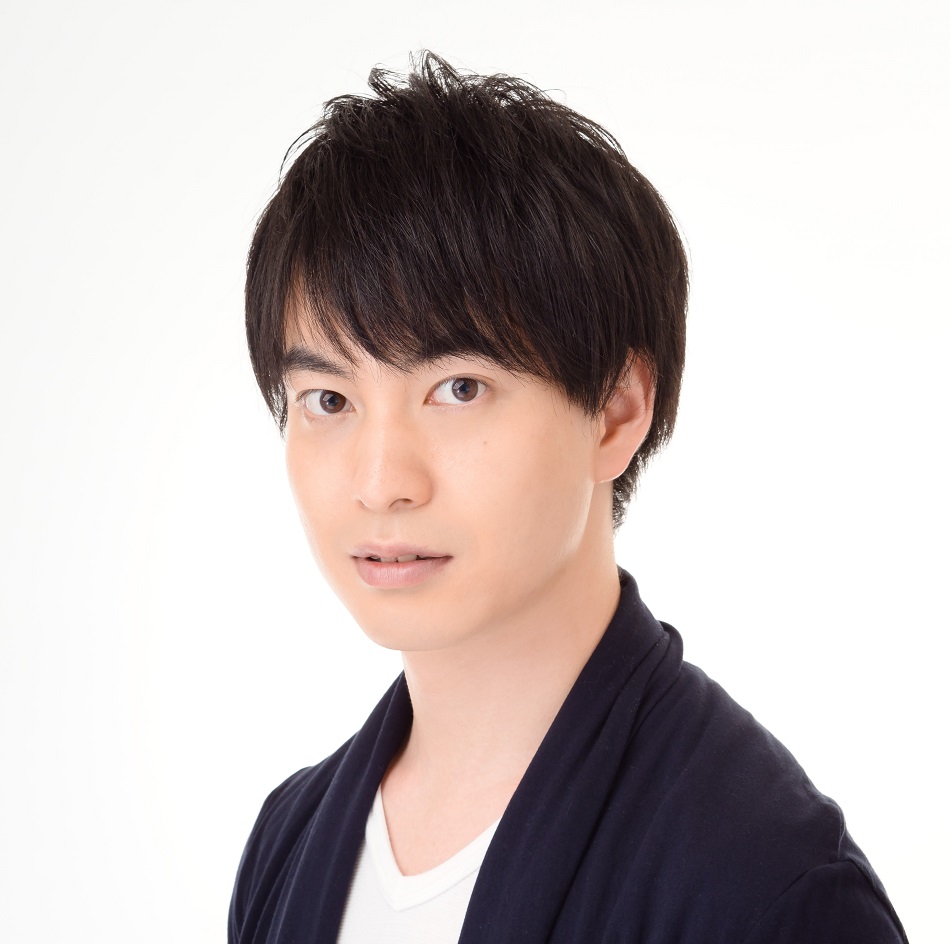 Yusuke Kobayashi was born on March 25 in Tokyo, Japan, and moved to England when he was 5 years old, living there until he was 10.  His hobbies include karaoke, driving, and games, and his special skills are karate, acrobatics, and singing.  Kobayashi voices anime, narrations, theater plays, musicals, sings character songs and more.  His first main anime role was as Honoka Takamiya from Witch Craft Works, and in 2017, he won the Best New Actor Award at the 11th Seiyu Awards.  Some of his well-known roles include Arslan from The Heroic Legend of Arslan, Subaru Natsuki from Re: Zero Starting Life in Another World, Gloxinia from The Seven Deadly Sins, Yuya Kanzaki from A.I.C.O. -Incarnation-, Senkuu Ishigami from Dr. Stone, and more.