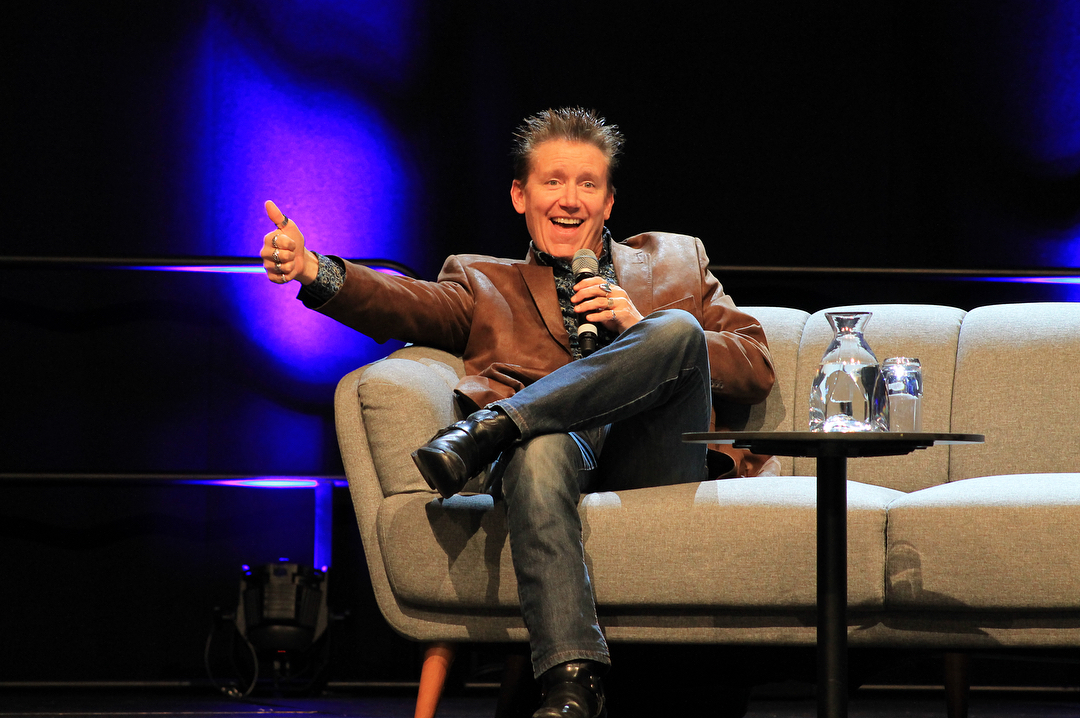 An accomplished onscreen actor, he has worked with such notable stars as Tommy Lee Jones, Sandra Bullock, Frank Langella, Tia Carrere, and Scott Glenn and has been on set with many other stars. Spike has also lent his voice to numerous radio and TV commercials.

Spike is also an author, including:

"How to Be A Frickin Genius Voice Actor, Step One”