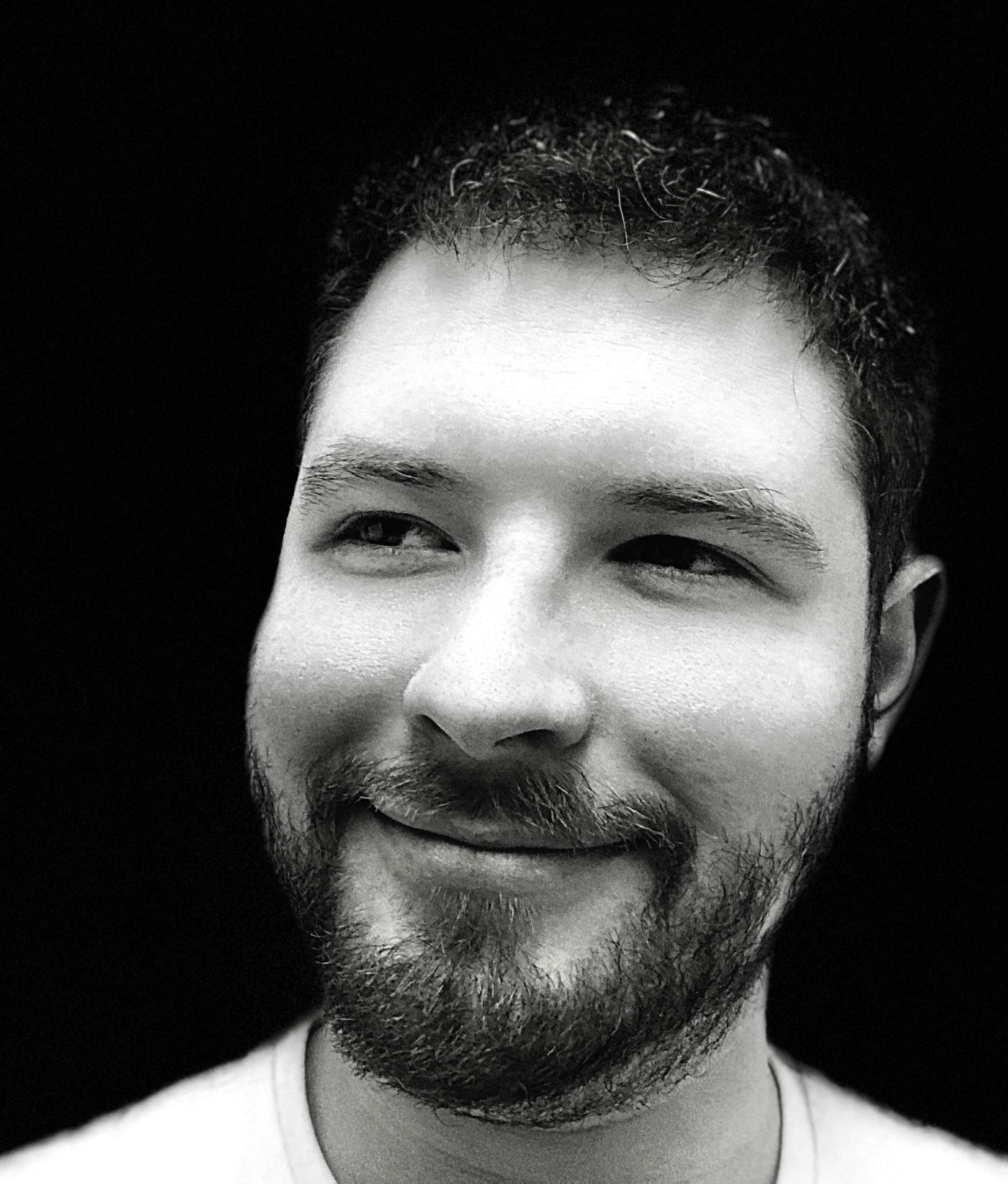 Mason Lieberman is a composer and recording artist most known for his work in anime and gaming industries. Having started his professional journey as a full-time freelancer, he cut his teeth composing on anime series like Rooster Teeth’s RWBY and Beyblade Burst Evolution, amongst many others. As a music producer, he has collaborated many times with Funimation in creating the OST dubs for franchises like Zombie Land Saga, Sarazanmai, RobiHachi, How Heavy Are The Dumbbells You Lift?!, and more. In 2019, he partnered with Asia Pacific government officials as an international ambassador to Australia representing the video game music industry.

As a cellist, guitarist, and vocalist, Mason has had the great pleasure of working with a wide variety of film and gaming franchises, with personal favorites including The Rising of the Shield Hero, Made in Abyss, Nintendo’s Super Smash Bros. franchise, Riot Games’ League of Legends, AMC’s The Walking Dead, Warhammer: Vermintide, Hell's Kitchen, and God Eater.

Mason is thrilled to be making his first convention appearance in North Carolina!”