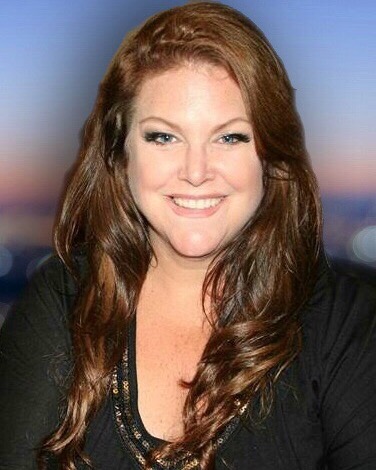 Jennifer Cihi has been performing since she was a young girl in San Francisco, California. Before reaching her teen years, she landed the role of Pepper in the Broadway National Tour of Annie. After establishing herself as a Broadway performer, she moved to Los Angeles, where she honed her skills as a professional singer. Without skipping a beat, Jennifer made the transition from stage to screen playing the lead singer on Nickelodeon’s hit TV show Roundhouse.  Her most notable job was landing the role as the singing voice of the iconic anime character, Sailor Moon.  She also sang for City Hunter and Princess Mononoke.  If none of that rings a bell, she is also the voice behind the Hot Pockets commercials.  Jennifer is currently living in Nashville, where she continues to sing professionally.